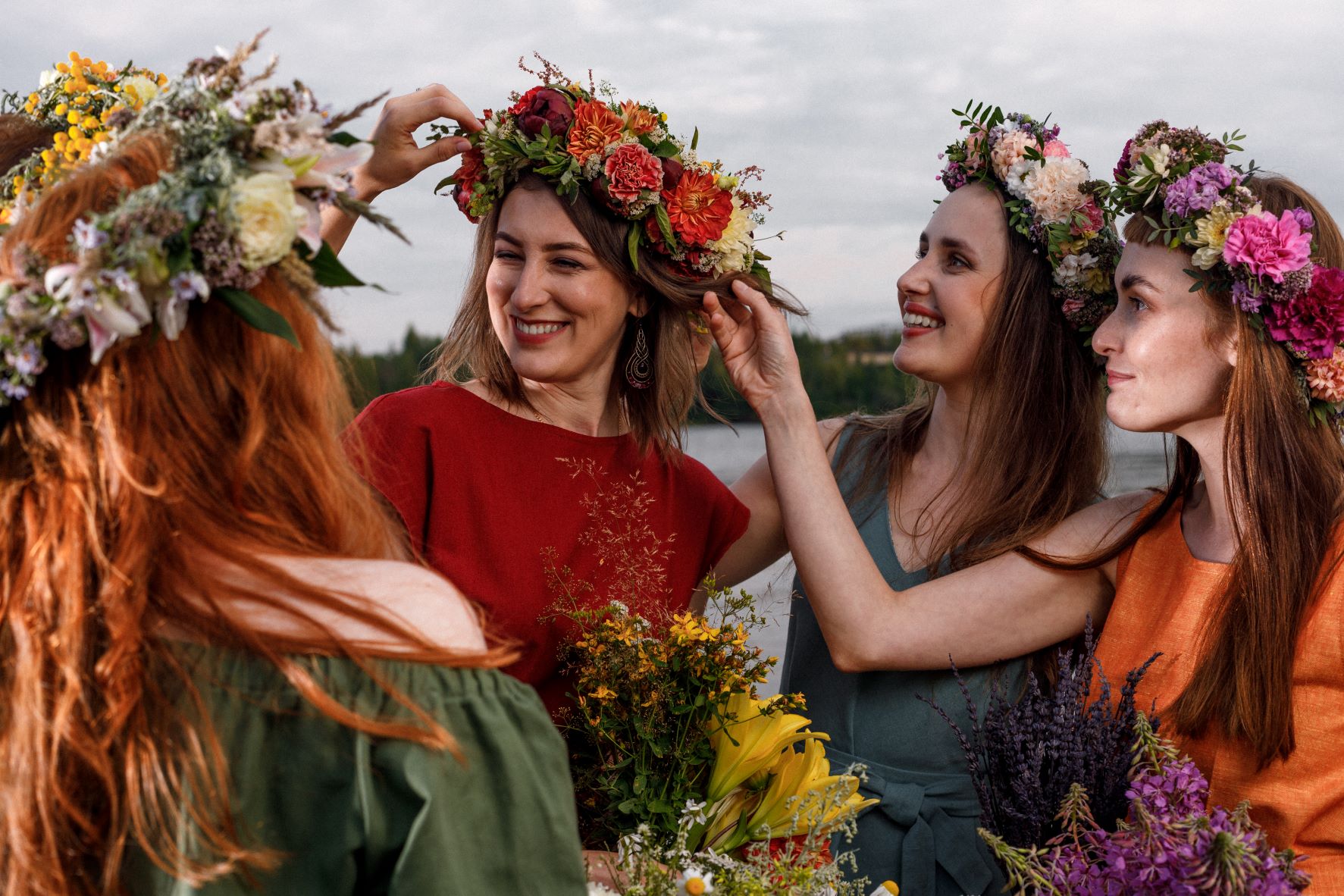 The word ‘solstice’ comes from the Latin words for sun (sol) and to stand (sistere). It’s the time of year when the position of the rising or setting sun stands still in its movement along the horizon.

Summer solstice occurs on the longest day of the year, usually 21 June, although the sun’s position remains in pretty much the same place for a few days either side. For Neolithic people, sunlight would have been crucial – for warmth for them and their animals and for helping their crops to grow.

During the summer solstice, the earth’s axis is tilted at its closest point from the sun. This means that in the northern hemisphere, the sun is at its highest point in the sky. It’s also the longest day of the year – and the shortest night.

It would have been relatively easy for prehistoric people to observe the rising and setting positions of the sun each day, and to mark these orientations from any given spot.

RUBY IS THE GEMSTONE FOR JULY
Scroll to top
error: Content is protected !!