RUBY IS THE GEMSTONE FOR JULY - Eleanor Grace 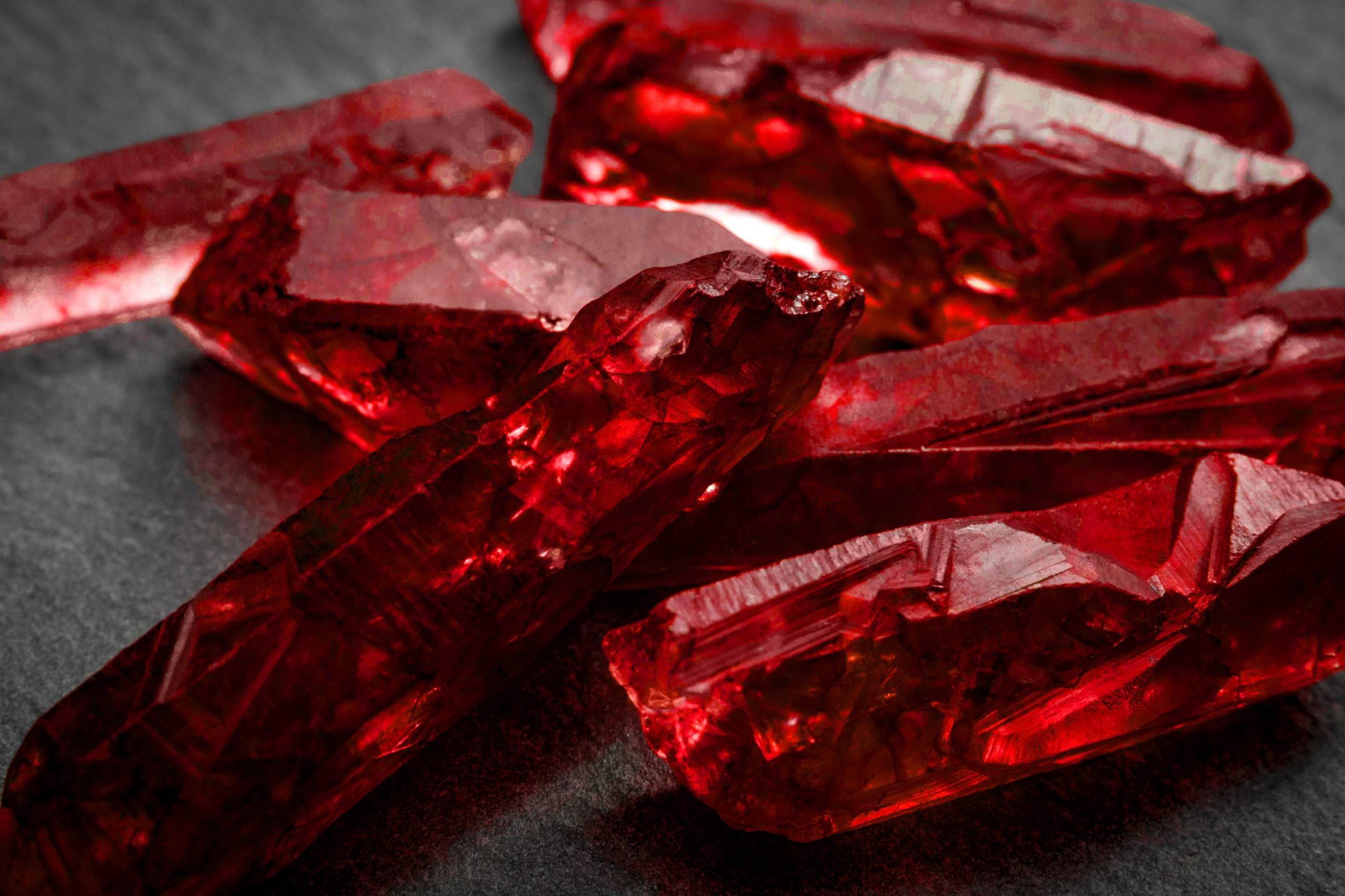 In ancient India, ruby was called the “king of precious stones” for its rarity, hardness (second only to diamond), beauty and seemingly mystical powers. Long associated with the life force blood, ruby was a symbol of power and youthful energy in Indian jewelery. In past centuries, some believed this birthstone for July could predict misfortune or danger, and others claimed it would cure inflammatory diseases and soothe anger. Burmese warriors believed it made them invincible in battle. Medieval Europeans maintained that rubies bestowed health, wisdom, wealth and success in love.

Our search for the July birthstone starts in Myanmar (formerly known as Burma), one of the oldest recorded sources of fine rubies. For more than five centuries, the Mogok area in Myanmar has produced some of the most sought-after rubies – vibrant red beauties softened by  inclusions and a glowing red fluorescence. The region is a place of weathered marble and ancient Buddhist temples