PEARL IS THE GEMSTONE FOR JUNE - Eleanor Grace 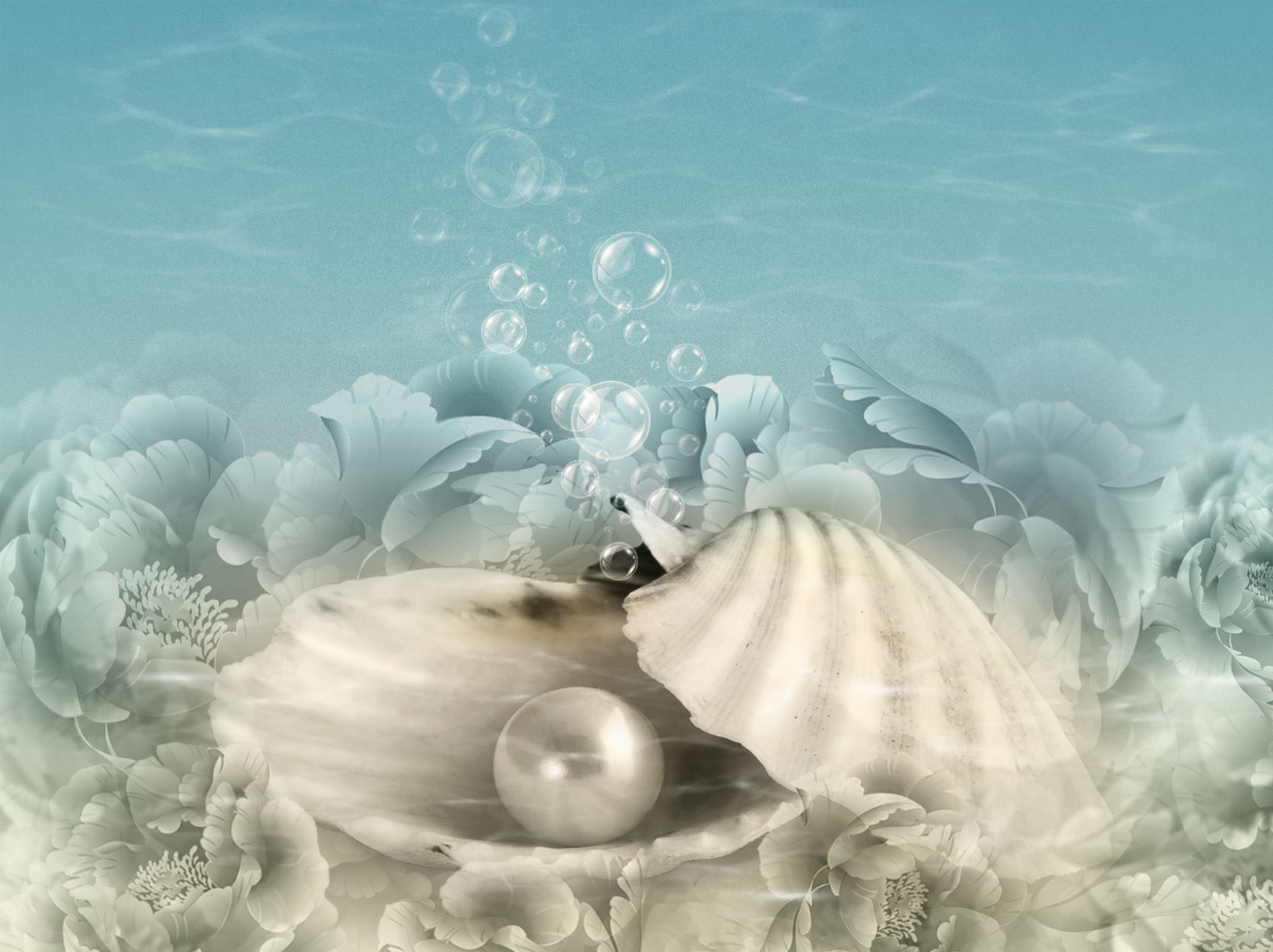 Pearls are thought to be one of the worlds oldest gemstones and are considered to be the gemstone of inner wisdom. They have huge healing energy and invite you to find your own balance and flow. Pearls are associated with good fortune, abundance, love and and innocence…

It is believed that people discovered pearls while searching for food near the seashores. Pearl jewelry fragments were found in Persian princess sarcophagus that dates around 400 BC. Chinese royalty wore pearls even earlier, around 2300BC. Those natural gems are considered as precious and in Rome, only the ruling class was allowed to wear Pearls.

During the 15th and 16th century, Pearls were one of the most lucrative import commodities in Western Europe. This period was known as “Pearl Age”, during this period demand for the Pearls was so high that suppliers of oyster dwindled. Royalty and nobility didn’t spare on money in order to put their hands on most beautiful pearl necklaces, earrings, brooches, and bracelets.

Her Majesty The Queen has traditionally worn pearls following family traditions. Pearls are a timeless trend statement—so timeless that Leslie Field, writer of The Queen’s Jewels, instructed People, “there has never ever been a Queen who did not use pearls.”

Queen Victoria created her own tradition on the custom in the 19th century. The monarch would give every of her daughters and granddaughters a solitary pearl on their birthday, so that by the time they turned 18 they had ample to fill out a strand. This motivated King George VI to present his daughter—the future Queen Elizabeth II—a platinum chain and a pair of pearls on every birthday.

Considering the long history, myths and legends it is understandable why people have adored Pearls since ancient time. Pearls are associated with many different meanings, healing benefits, and magical properties.

Until the 20th century, the only way to find and collect pearls was through diving to depths of 100ft where Pearl oysters were. It was one of the most dangerous jobs during that time period. Most of the gems found nowadays are cultured saltwater or freshwater Pearls, thanks to Kokichi Mikimoto for finding a way of creating cultured pearls.