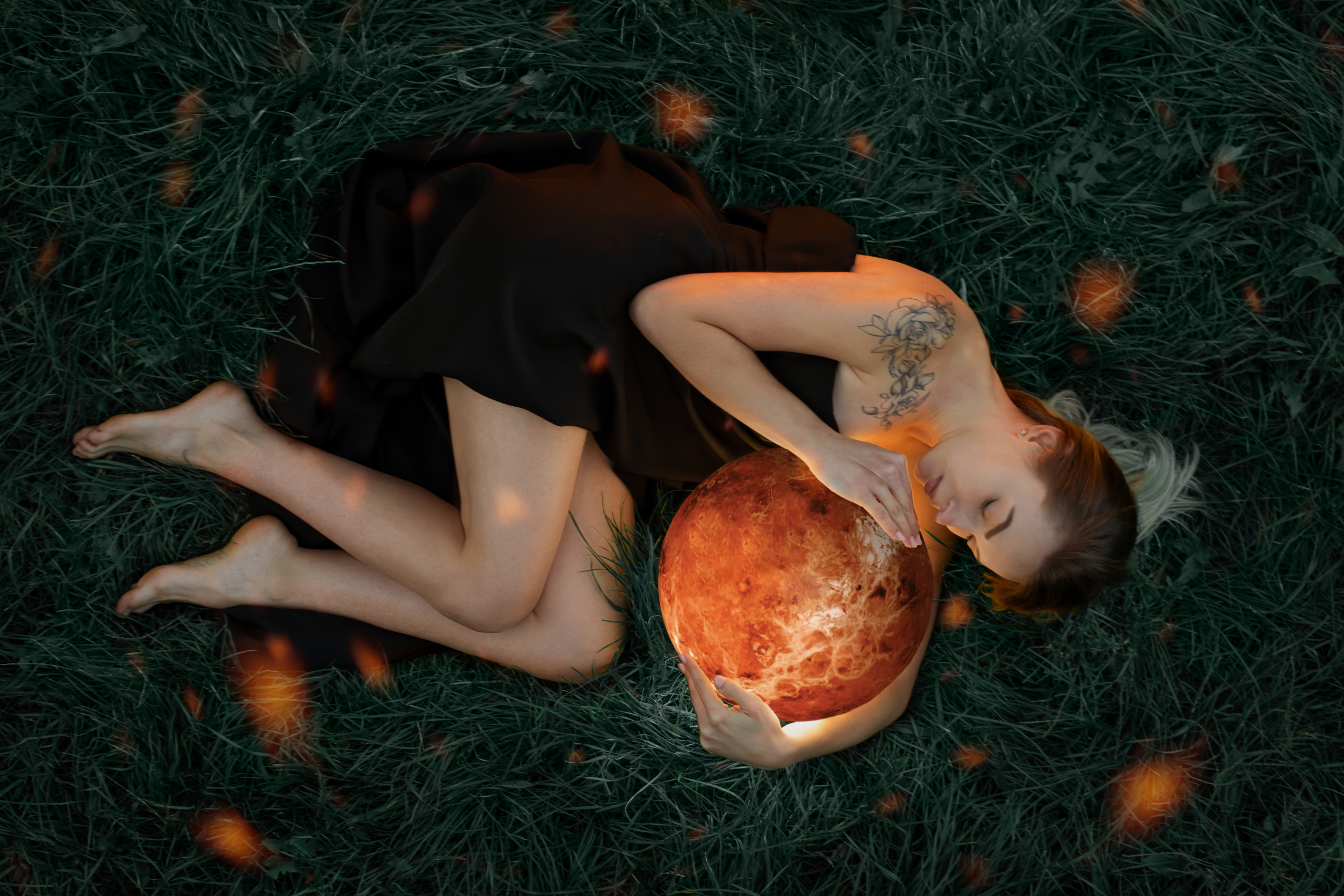 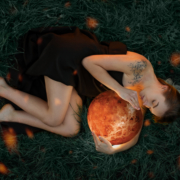 VENUS – This an interesting aspect. Venus, the planet of  desire connects to Uranus the planet of unexpected change and Pluto, the planet of regeneration. The concoction of the 3 different elements have some curious potentials.

Venus is the planet of desire and sex drive. It is a sensual planet that enjoys all of the five senses. In its highest manifestation Venus can bring love and strong emotion bringing people together. Venus also creates a strong emotional bond between two people which can also be in a spiritual sense.

Venus likes to socialise and brings in the party animal atmosphere. a bit of a party animal. The classic manifestation of Venus is a love affair. Maybe you will fall in love for the first time or suddenly feel a lot more for the special partner in your life, Certainly the presence of Venus shows that there is a good time to be had. This is quite an indulgent time too, presenting the opportunities for most of us to have a few treats.

Uranus is a planet that brings sudden and unexpected change, often a bolt out of the blue. This is a planet of extremes and is often viewed as being unstable but exciting nonetheless. Mostly everything is seen from an intellectual point of view and  seldom does emotion cloud the judgement when this transit appears.

Uranus is inventive clever and quick. Change can sometimes be due to external influences such as an accident or a machine breaking down which indicates that events beyond your control can impact your life. So we will feel that there ae things that we can do nothing about making us all very philosophical.

It also brings about a feeling of wanting more freedom, especially if there are restrictions in force. There will be a desire to break free of a given situation if you feel you are ‘stuck in a rut’. For example, if you are in a relationship that is teetering on the edge of the abyss, through some deft manouvres you may create situations that forces issues. People often pick rows when changes are inevitable so be careful of your intentions here.

The last of the three planets in this trine is Pluto. In Greek mythology, Pluto is the God of the Underworld which represents all that is hidden and secret. Pluto governs the cycle of life and death or destruction and rebirth. There is nothing gentle or mild about Pluto as it is a planet of extremes!

Anyone with a strong Pluto placement such as Pluto in the 8th house or Pluto on  the horizon of your astrological chart, will be a keeper of secrets. This is part of the Pluto aspect.

Pluto represents change and transformation to take control what is around. An intense time but generally a positive one too as Pluto is in a ‘trine’ aspect which is a good omen. Pluto will not be superficial.

So if we look at the individual aspects starting with Venus trine Uranus this brings about a desire for change or an uneasiness which comes from within.

New horizons, fantastic experiences, perhaps a few dangerous liasons or love affairs can be expected. Unusual and interesting people will appear in order to stimulate you, so catch hold of this energy while you can.

If we then add Pluto the God of the underworld into the picture this brings a new level of intensity.

You are likely to feel that you want to express your love for someone very strongly.

You may feel as though you are being drawn inexplicably together.

Sexual desire is in all probability is going to be quite intense, tactile and not pre-planned making new relationships full of passion whilst existing ones will be spiced up this week.

A GHOST STORY by E.L.Grace
Scroll to top
error: Content is protected !!