Your energy levels are still quite high, and you will want to push forward. This may well bring you into conflict with other people and your decision’s may be questioned forcing you to validate the reason for your action. You may also be unwilling to back down and admit you’re wrong even when it is obvious that you are.

This is a great time for you to get out and about and socialise with people. A new relationship formed at this time is likely to be a growth relationship, one where you will have the freedom to be who you want to be rather than an extension of someone else. It is also a good time to take a break and get away as you will enjoy the time to yourself.

This is not a good time for you to challenge authority as it is not likely to go your way. The frustrations that come from that sort of setback are likely to be quite high and you may act impulsively which further compounds the problem. If you have recently been given new responsibilities without the appropriate recompense, you may well decide that you have had enough and want to be free of the responsibility which may be easier said than done. 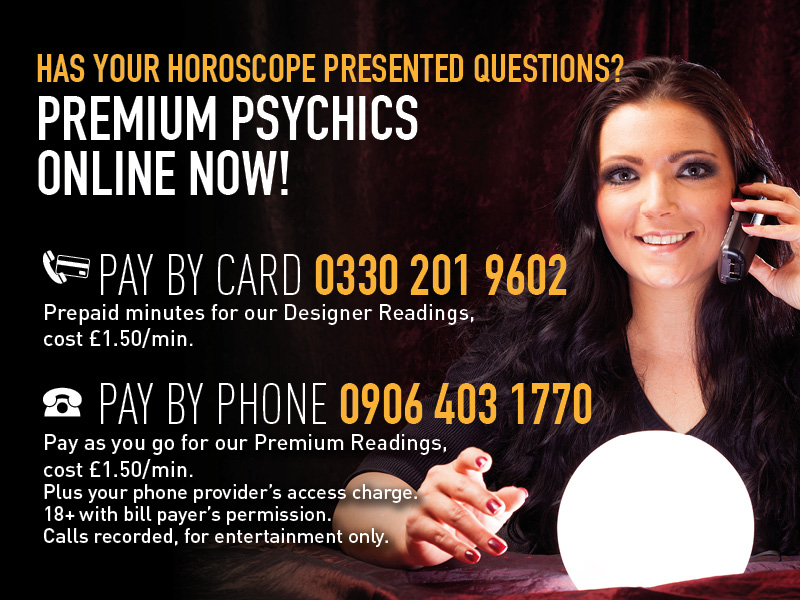 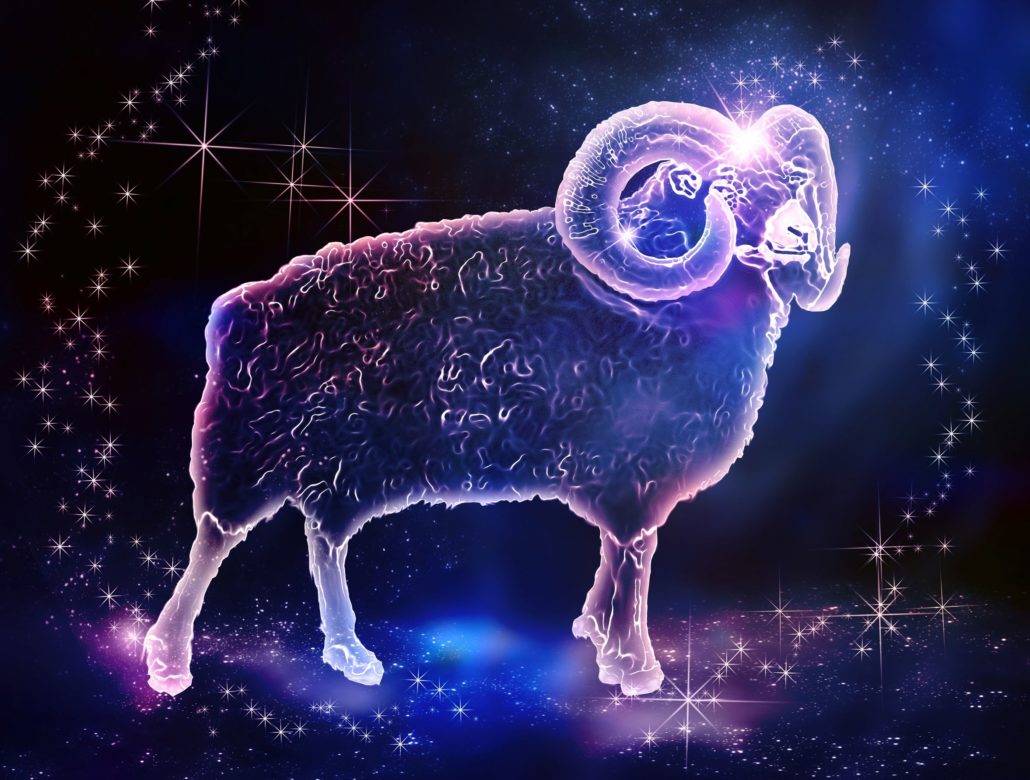 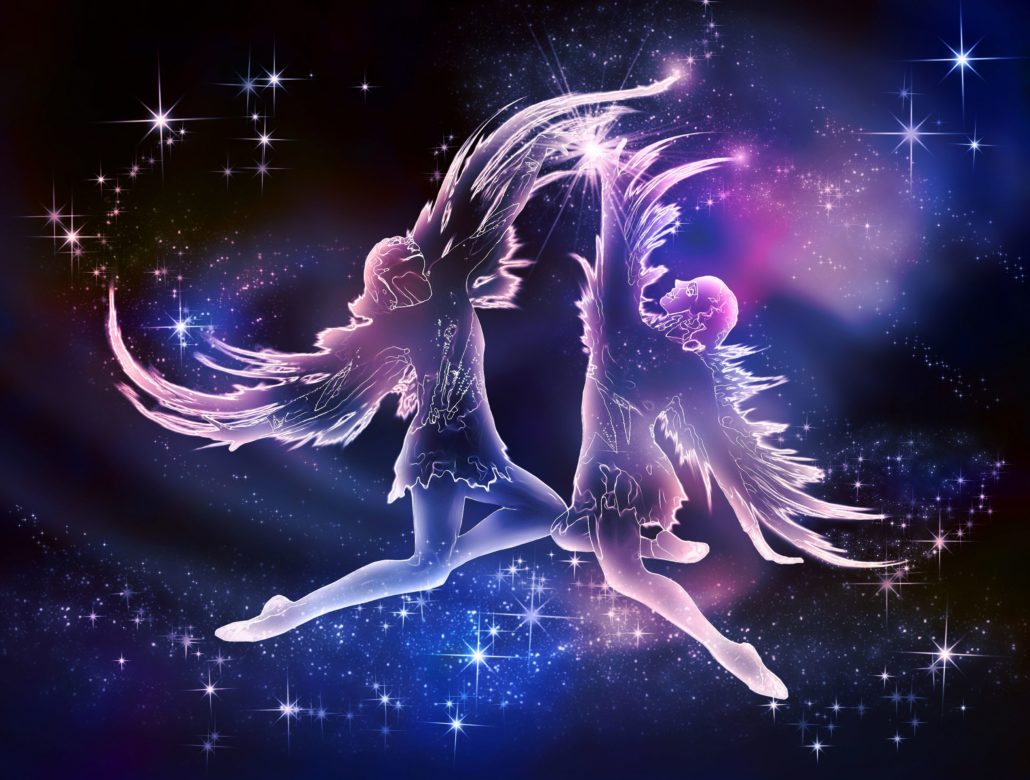 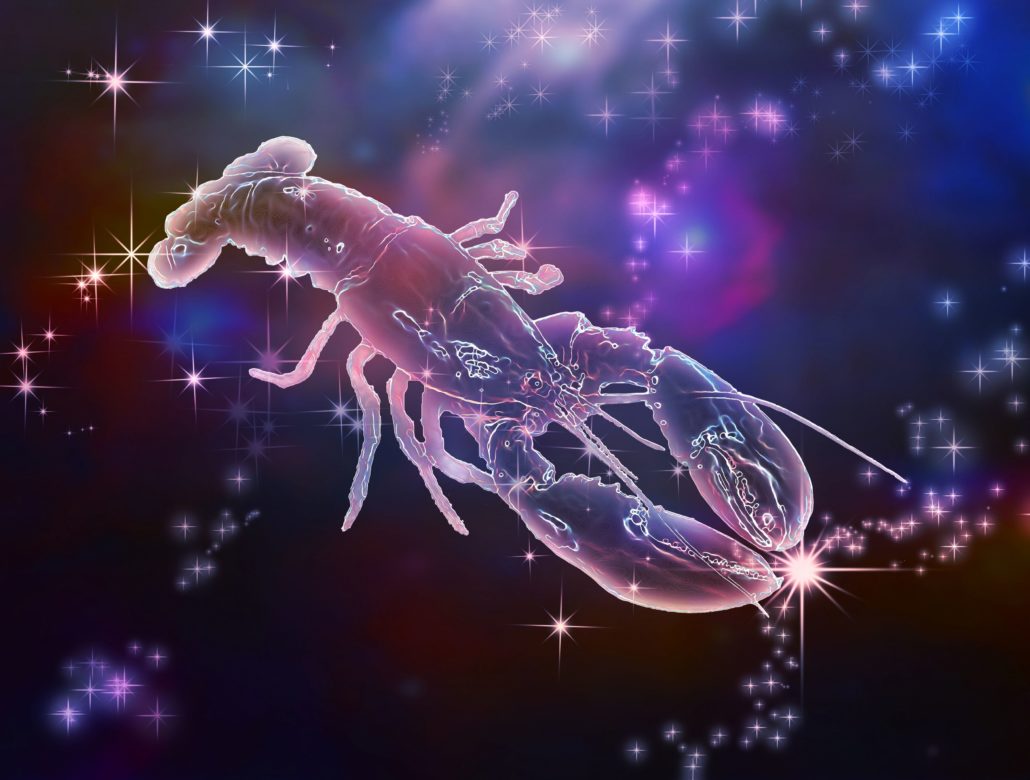 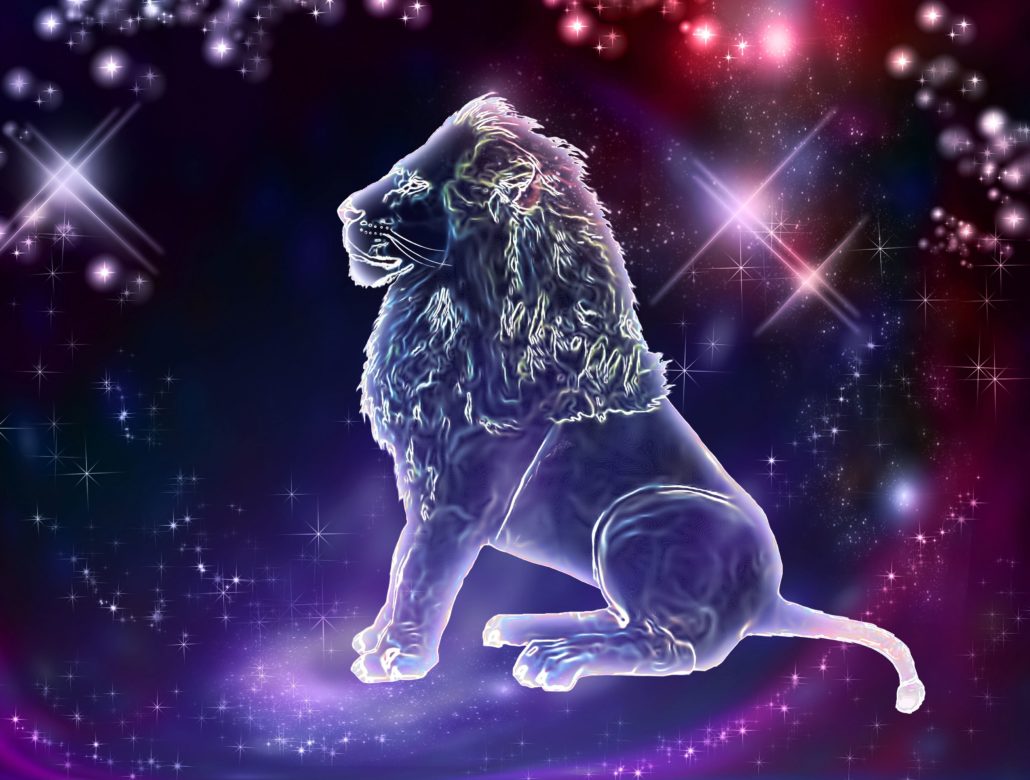 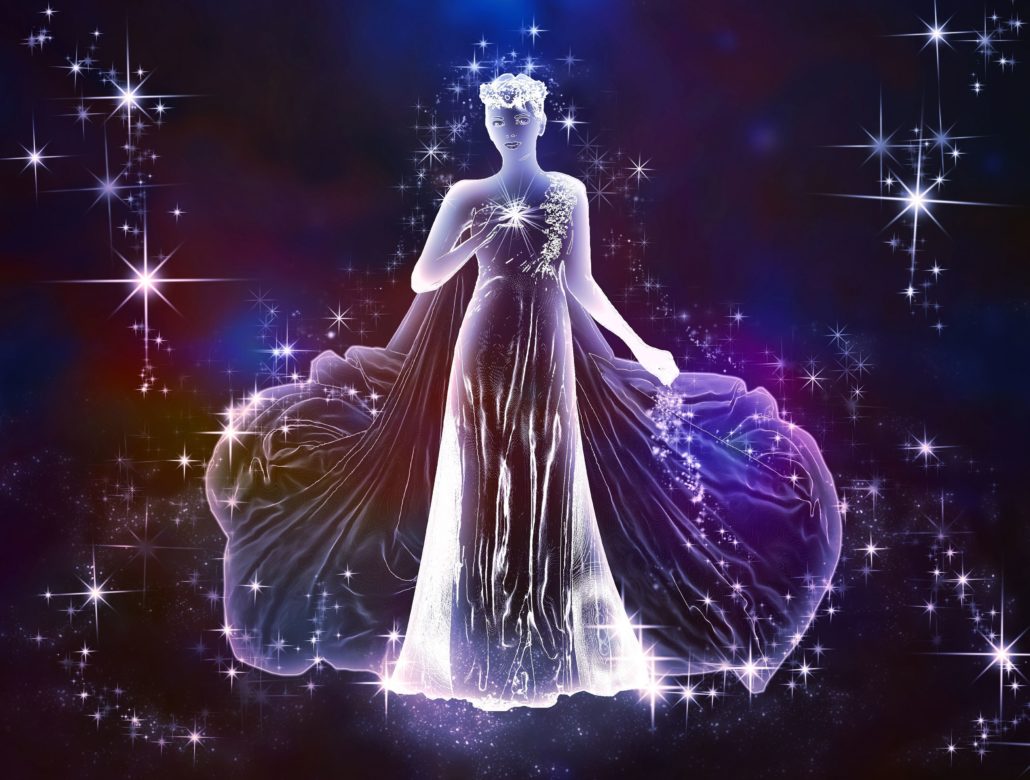 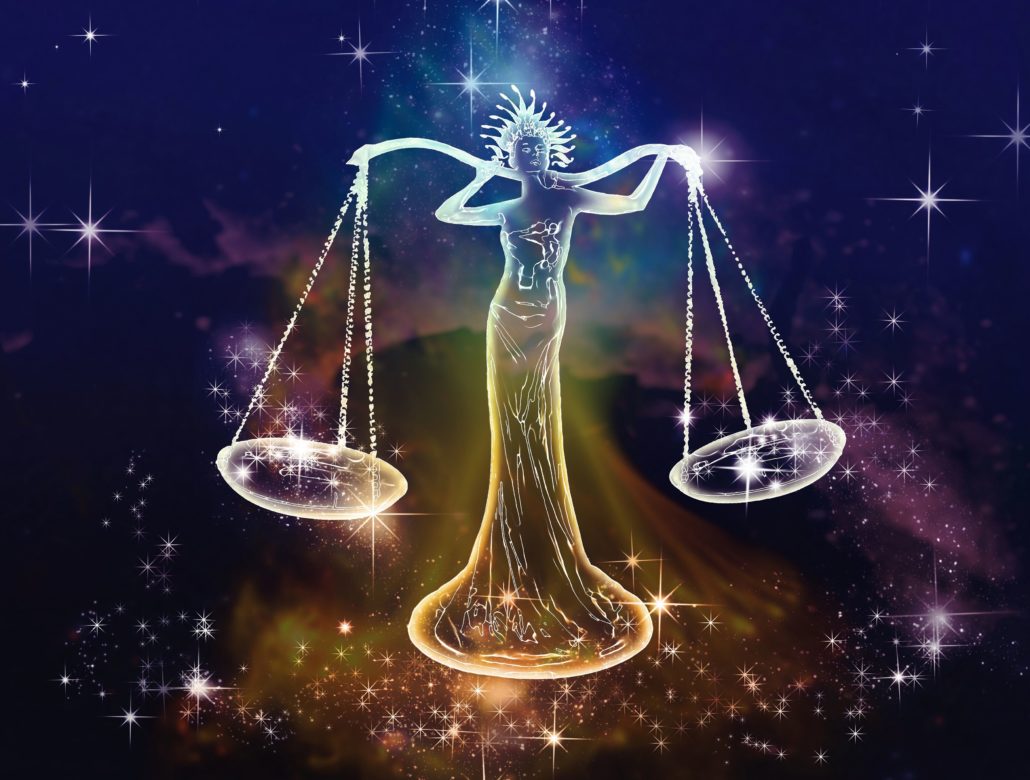 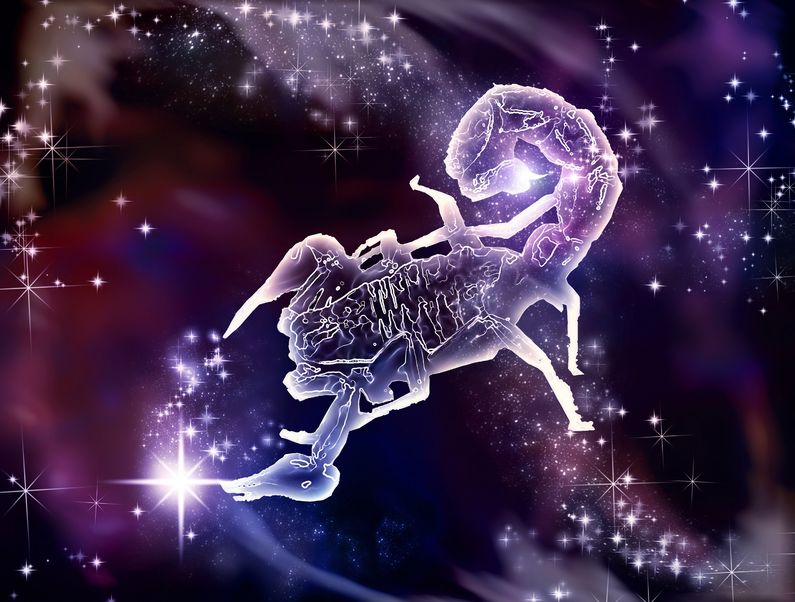 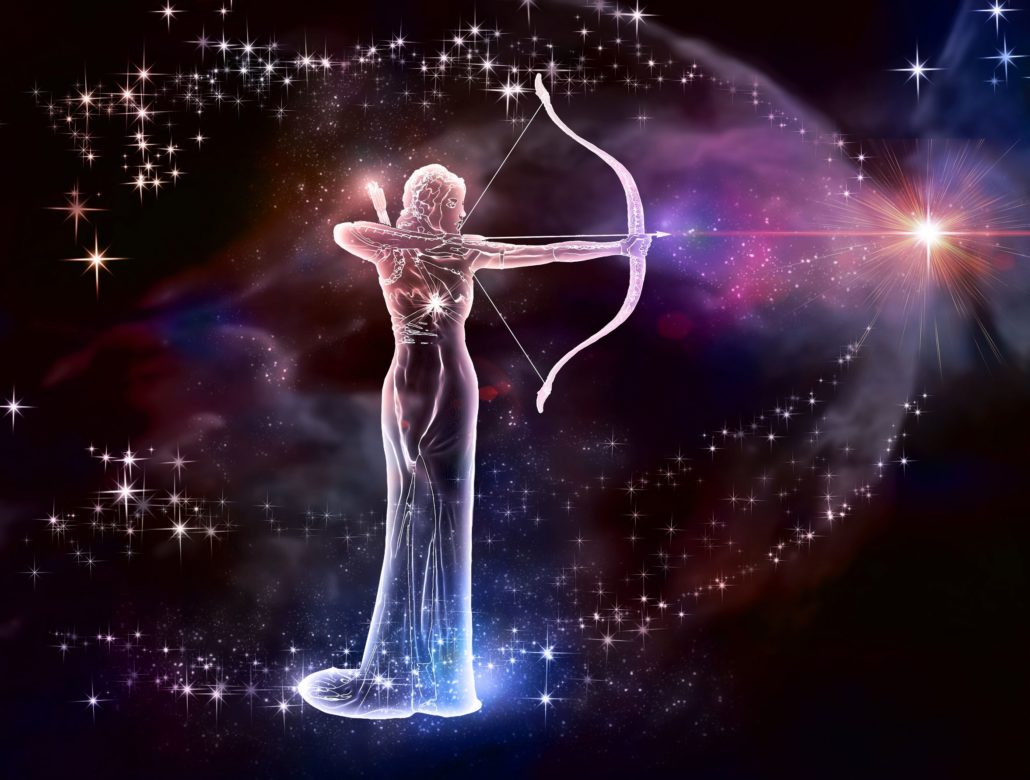 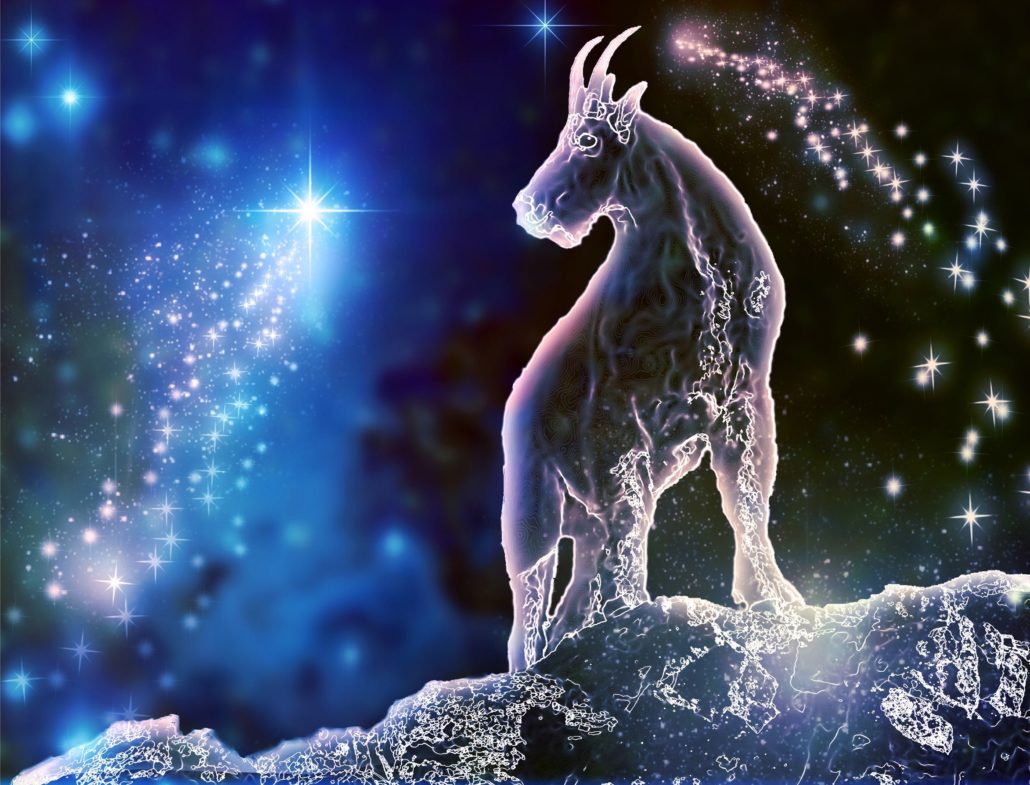 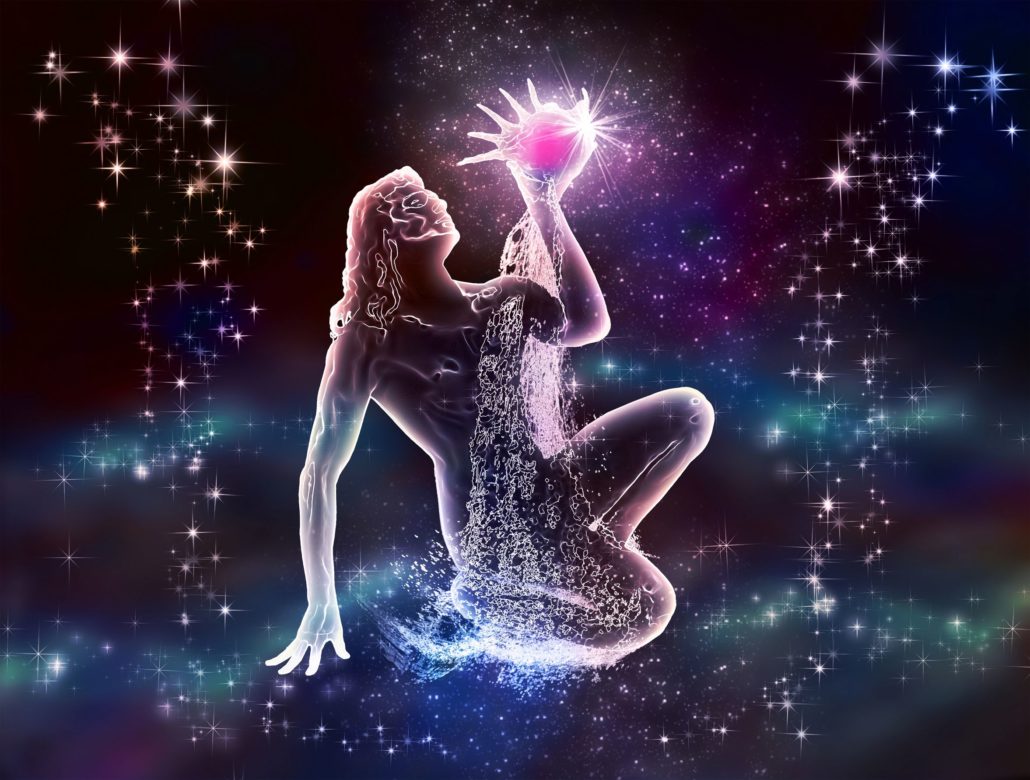 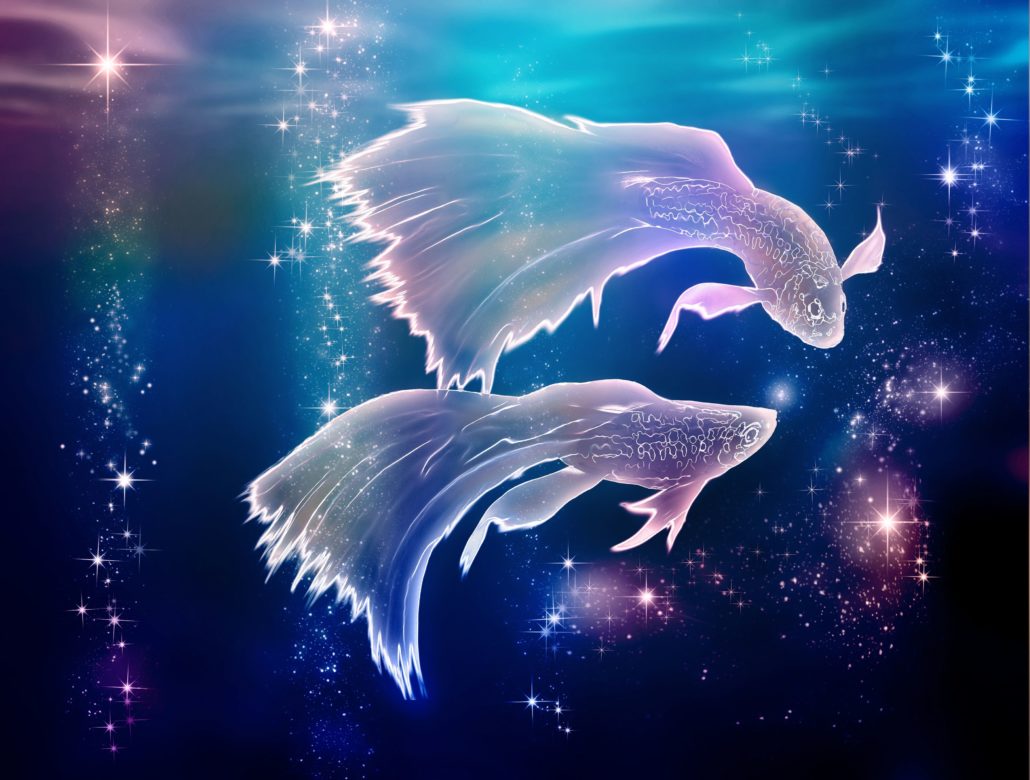