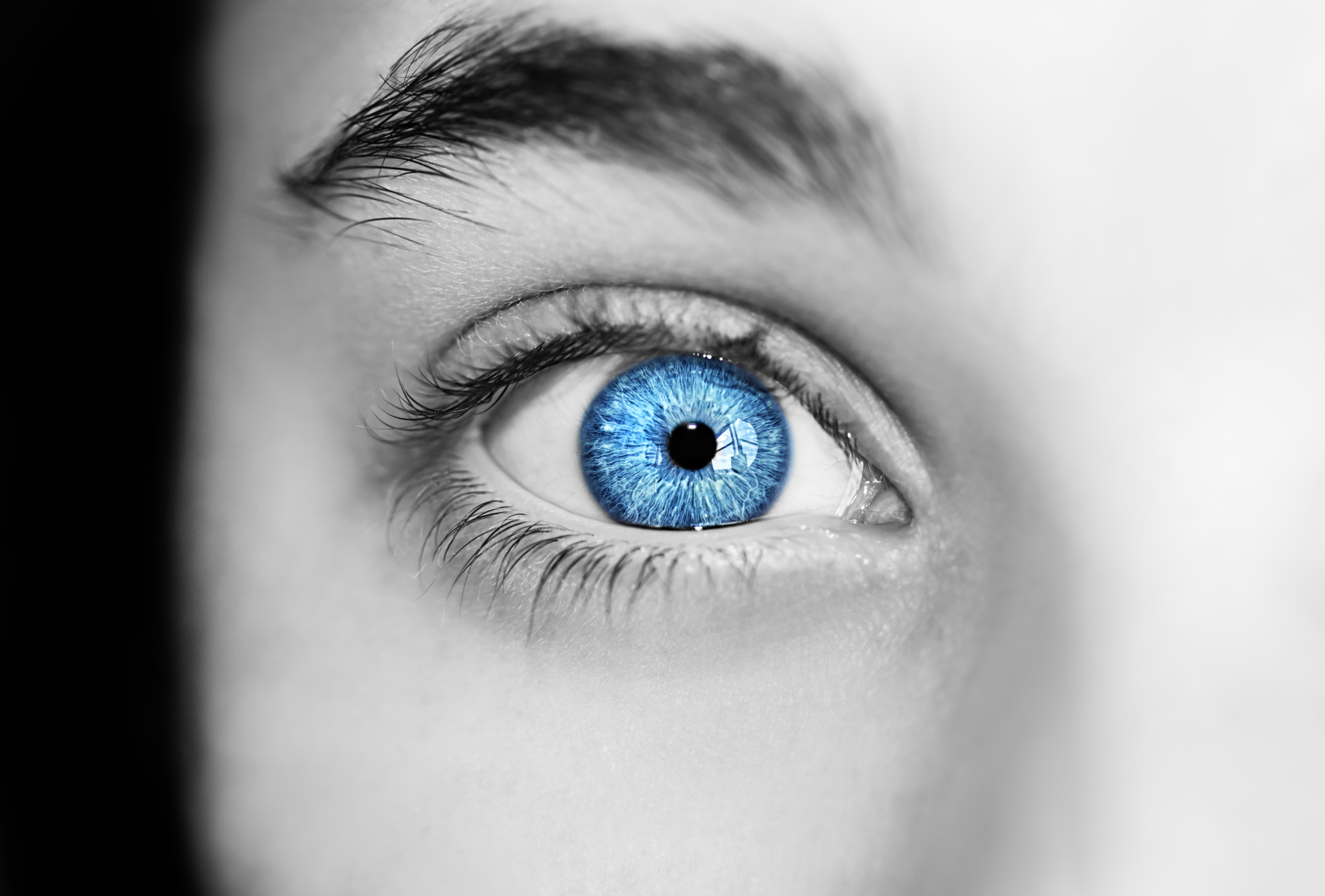 Rory knew he was different as he could always see so much more than anyone would guess. He often wondered what it would be like to be normal. So what is normal? Rory thought about this question and puzzled over it, saying quietly to himself “Well I suppose it is being able to reason things through, have ambitions, be kind to people, sign up to society and make a contribution. That must be part of it. Falling in love? Now that is a different matter altogether, he thought.

Rory said out loud to himself “Is it normal to know that the most powerful sensation of my life is about to happen?” Rory fell silent again, deep in thought, anticipating the next chapter in his life. He knew she would soon be with him. He knew he needed some help. Was it time to re connect with this wonderful bright star, a soul captivated and entwined with his. He didn’t need his eyes to see her. He always used his inner visions, as this was his secret power after all, his ‘knowing’.

Rory’s mind was whirring round. The cogs were definitely churning as he wracked his brains to question; “So what can I see in my mind’s eye? Normally it is quite dark but today I can see a bright light. It is her. I am sure of it. I can sense her being quite petite with the most amazing smile and she will like to dance all the time. Perhaps the dancing will be in her eyes which are so bright and alert, so attractive and so very clever.” Rory hummed a tune as he visualised the dance floor.

“I’m dreaming again,” Rory said to himself,” It’s just my imagination playing tricks! But I do know something is in the air. I can feel it, almost taste it. Perhaps it is love. I know it.”

What he didn’t know was that he only had 6 minutes to live, unless Marguerita could reach him in time.

Rory was drifting and floating away in his imagination. He whispered faintly to no one in particular, ”this feels like butterflies are spinning around in my head. I feel as light as a feather, yet as solid as a lump of rock at the same time.” Rory heard a faint voice. It sounded a bit like a scream at first but then got quieter and quieter. Where is she?

Marguerita looked at her watch and began to panic. She knew she had to get to him. He was her soul mate. My ‘blue eyed boy’ she had always called him, but not in this life. In this life Rory had the most piercing blue eyes, but he was was blind.

Marguerita rushed and pushed people out of the way as she almost ran down the corridor. Where is he. Where is his room. She used her senses to navigate the way. Marguerita ignored the strange looks from hospital staff and did not respond to the buzzer that was calling her to another patient. She had found him, across the oceans of time and burst into his room.

Marguerita took no notice of the stares and glares of disapproval but before anyone could stop her she reached out and held Rory’s hand. Come back she screamed in his ear. Come back to me. Marguerita knew that Rory would remember her. She kissed him with a kiss for life.

Rory was consumed with love from the most delicious kiss he had ever known. He opened his eyes and knew he had survived the most horrific crash. For the first time he could see and he could see her properly now. He felt normal, okay and amazing for just an ordinary guy with a new chance at life

Let’s dance, he said to Marguerita, we have a lifetime to share. Yes please, Blue Eyes. she replied.