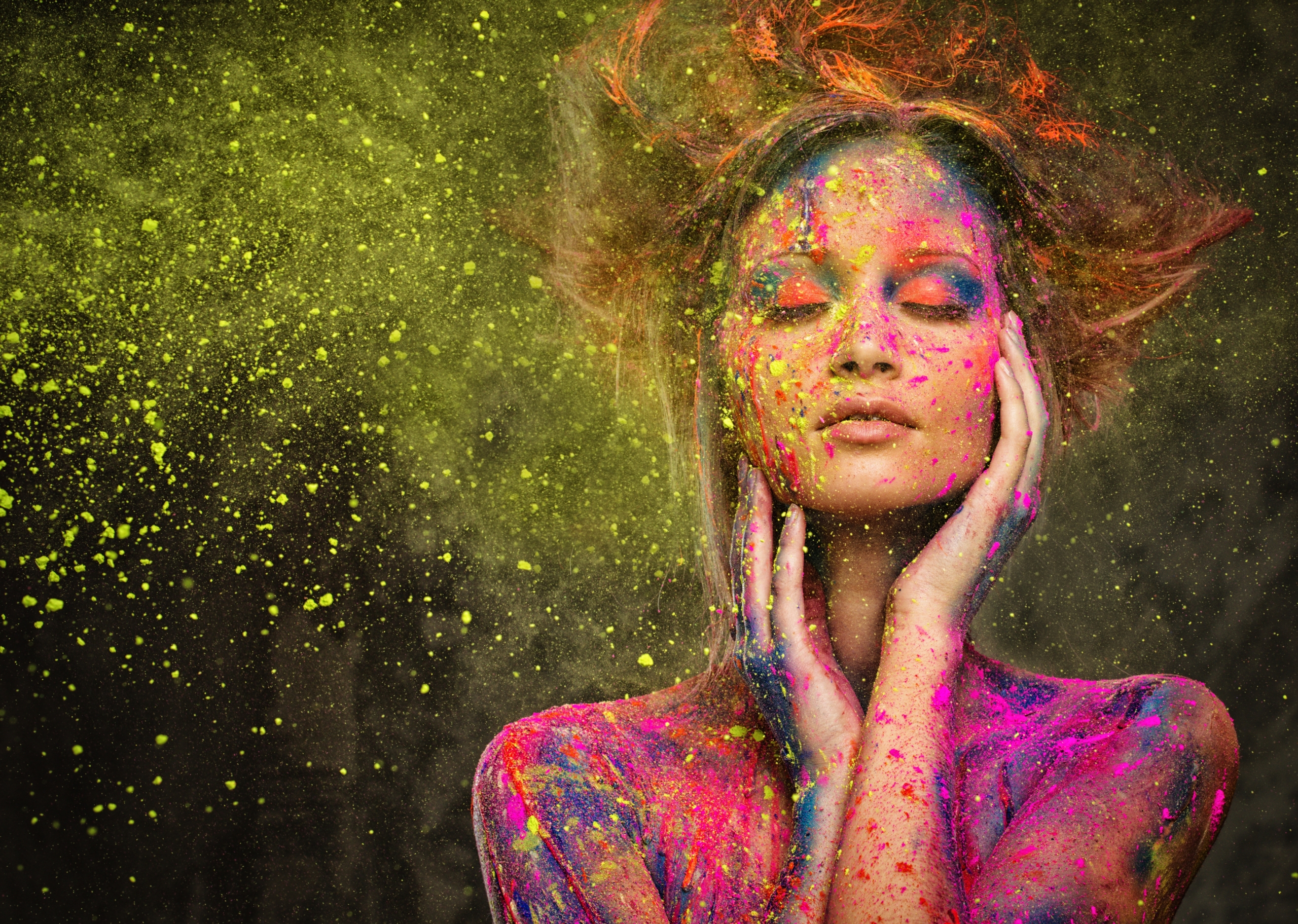 The train is late again, Alexandra thought, as she looked earnestly down the track. It was early in the morning and birds were singing joyfully, but the clouds were blue with moisture.

It will rain soon, said the lady next to her on the bench. Alexandra didn’t answer. She thought better of it. She could hear the annoying doubts racing through her mind but could not get to a conclusion about the biggest question. The question she could not answer.

“Don’t worry so much”, said the lady out of the blue, “Would you like a sweet? A bit of sugar can sometimes calm the nerves before a big day. Lemon sherbets are my favourites.”

Alexandra reluctantly took a sweet hoping that the lady would not interrupt her again. She decided on a blackcurrent fizz instead of the sherbet as it seemed more appropriate considering the day ahead, but Alexandra knew that you can not sugar coat what she had done.

Where is that train, she thought? The lady next to her opened a huge umbrella, just in time. “Come and shelter under here, with me. There’s enough room for two”.

Alexandra moved silently but quickly along the bench, hoping that the lady did not notice her state of undress.

She had killed him. No one would know, would they? Alexandra frowned at the memory and then dropped her head into her hands. He was her clandestine lover after all.

No one else was there. No one would know, would they? The same questions circled through her mind and she felt hot all of a sudden, then frantically moved away from the nice plump lady with the umbrella. Alexandra stood up. She wanted to be soaked to the skin in the rain. Perhaps she would see a rainbow as some sort of sign that it was all a dream really. Perhaps not. Alexandra reminded herself that she had her eyes open all the time. Did she love him, she questioned again?

The nice lady on the bench interrupted her thoughts as if she was telepathic, ‘the train will be here in a few minutes, there has been an announcement’.

Alexandra was lost in her thoughts and couldn’t really hear anything above the noise in her head. She remembered how she had fought and fought with him and just could not understand why he became so crazy. John had always been so quiet and unassuming, yet amazingly passionate and wow, what a lover!

The tears flowed in an endless stream, matching the rain tumbling down. Flashbacks from a few hours ago haunted her. Alexandra remembered their bodies entwined, the choking sensation, Johns hands around her neck and the knife. It felt so good before the panic set in and consumed her. Perhaps John is not dead, is that a rainbow in the sky?

He is dead, whispered the nice lady who suddenly stood beside Alexandra. You really do need to share my umbrella again.

How do you know, what do you mean? Alexandra spoke for the first time that morning. Not words, just a stutter. Who are you?

The nice lady replied ‘I met him briefly as he passed through. I held Johns hand to guide him on his way. I told him I would keep your secret.

Your pact, to be together forever. You both decided.

The train arrived at the station but there was no one waiting on the bench or the platform.

‘Come with me’ said the nice plump lady. ‘You might like a lemon sherbet now’. She placed the sweet in Alexandra’s hand. It stopped raining.

We can go and see where John is now. Somewhere over that rainbow maybe?